Pastor Robert Kaahwa was born on July 15 1973. He was born again on the 15th of July 1991 in a crusade of Dr. T.L. Osborn. He immediately began to operate in miracles, signs, and wonders even before he joined a local church. He is the Founder / Senior Pastor of REHOBOTH CHRISTIAN FELLOWSHIP OF MASINDI, Uganda which is a non-denominational Church of over 800 members. Earlier on Pastor Robert Kaahwa had served in Kampala as resident pastor for over 18 years and saw the church grow from 80 people to over 1200 people. He is a church planter and to date has planted 34 churches. He worked at Mildmay Hospital for over 5 years helping mothers and children with pastoral care as they came to grips with the reality of HIV. Later he joined Samaritans Purse international where he worked Pastor Robert Kaahwa moved to Masindi as his congregation grew, and required a lot of his boots- on- the- ground time. He is learning how to live by faith given the level of income of the people he serves. He is currently concentrating on empowerment seminars for women, men and leaders. In 2002, he married Doreen Namaganda. They have two sons: Sean and Shalom. They live between Kampala the capital city of Uganda and Masindi where they pastor a fast growing church that has planted twelve other churches in five years. Pastor Robert also has a radio broadcast that runs weekly on three local radio station. His program is titled, “Your Best Life" which reaches over ten million people every week. 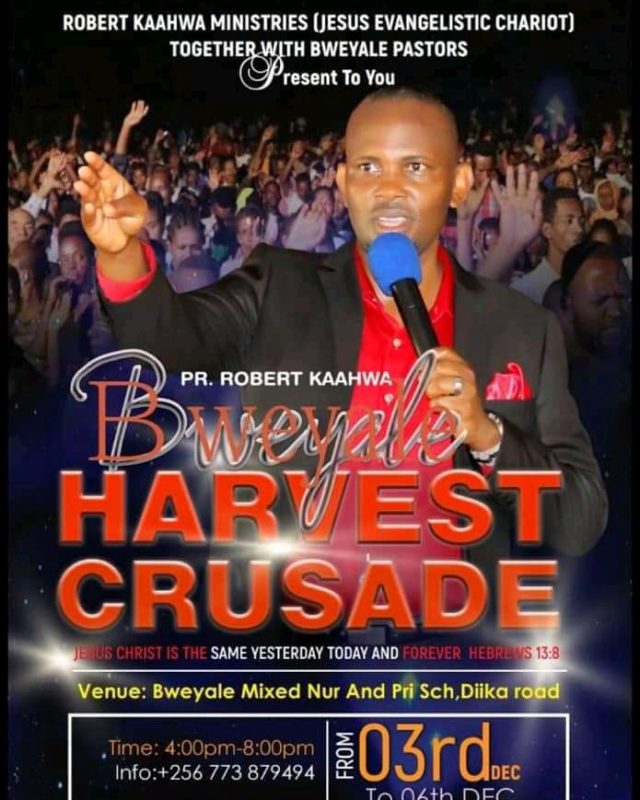 Your support is vital to the growth of the ministry and reaching the lost. A monthly commitment of any kind we can keep our pastor on taking the Gospel full time. 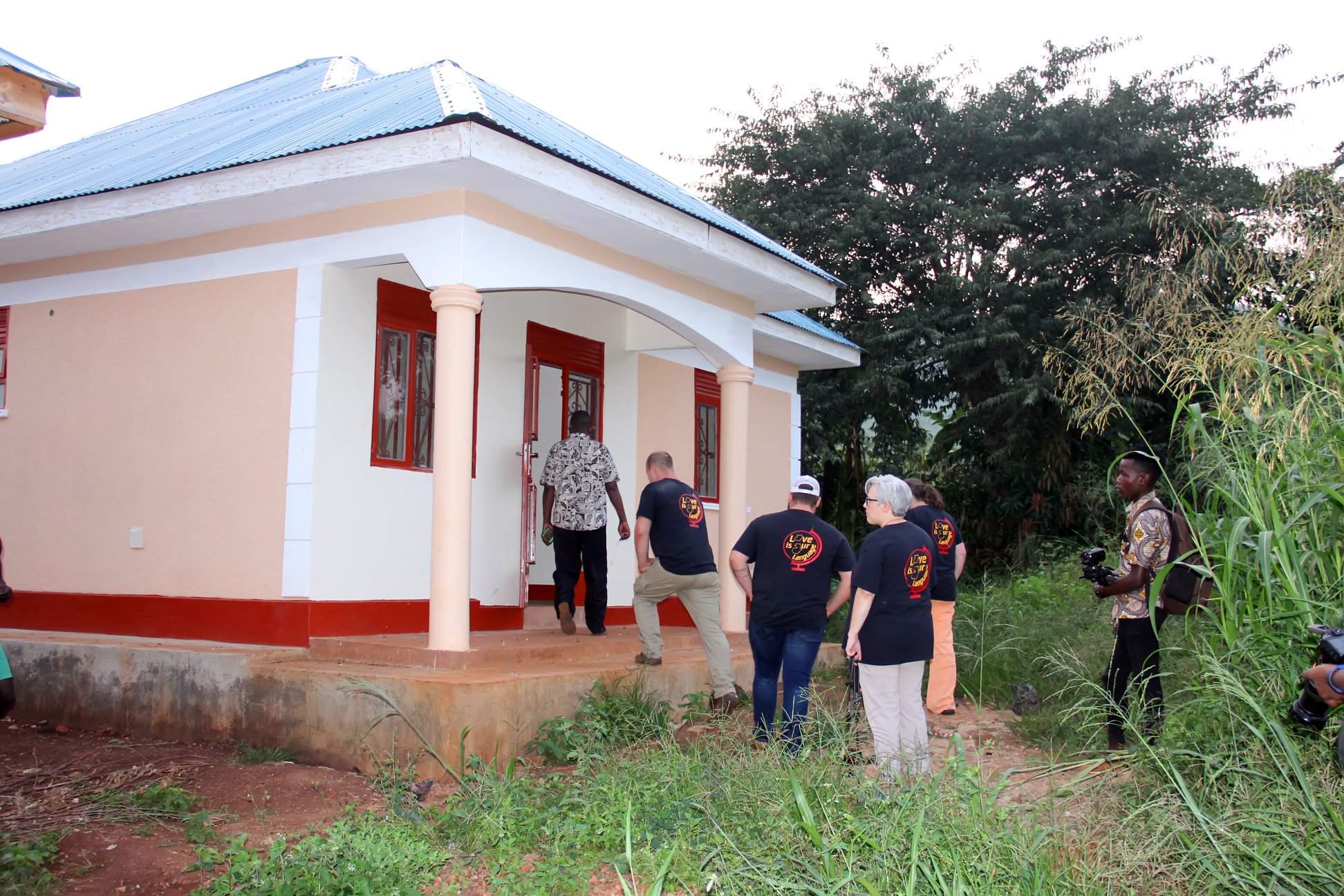 Our dream and vision is to help construct a children’s village which will contain •A kindergarten, •Primary school, •water well, •medical clinic •Guest house 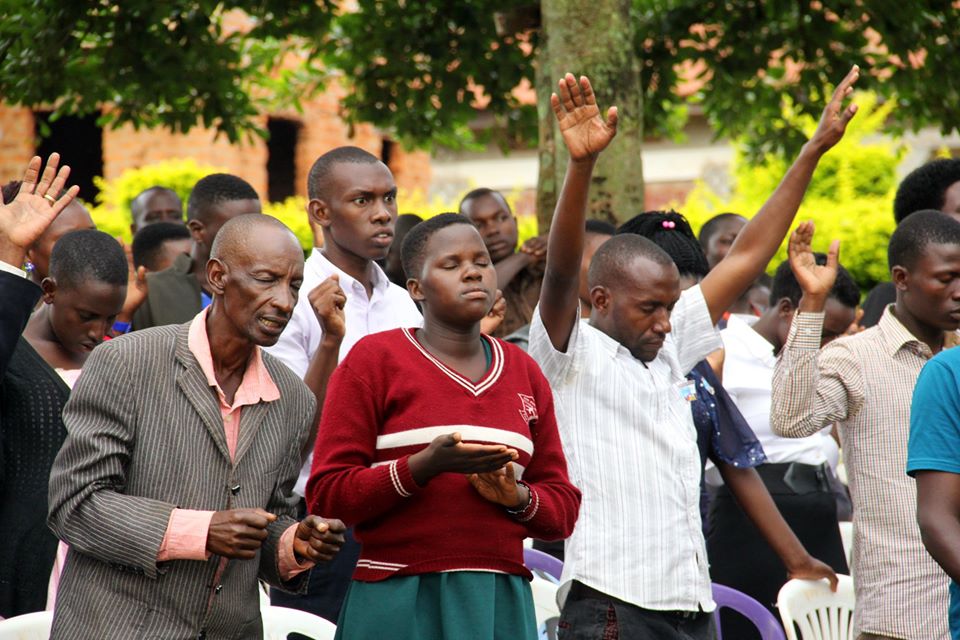 Pastor Robert Kaahwa worked at Samaritan’s Purse for over four years but resigned his job since December 2012 in order to focus on reaching his nation and surrounding countries. He is now fully committed to the work of the church, crusades and conferences and church planting. Since the local church does not have the resources to help financially, your support is vital to the growth of the ministry and reaching the lost.

ROBERT KAAHWA REACHES THE LOST - ALL OVER EAST AFRICA.​ He conducts gospel crusades that attracted crowds of up to ten thousand in one single meeting.

Follow us on our social media platforms so you don't miss any inspirational  messages, or events

We need to focus on every avenue of reaching the un-reached people of our country. 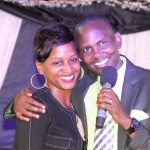 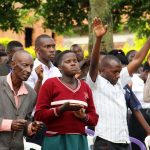 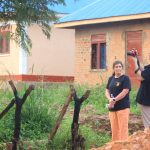 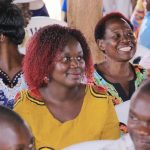 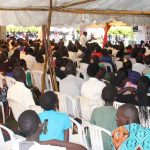 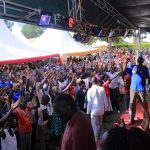